In my post about the iPhone 6 as a camera, I talked about how phone cameras have extensive depth of field (objects near and far are both in focus) compared to regular cameras because their sensors are so small. This is even more pronounced in the iPhone 6 because it has a wide angle lens.

So I thought I'd do some comparisons. This is a photo taken with the iPhone 6. The camera is focussed at a distance of maybe 30 centimeters, so the parliament buildings in the distance are out of focus. 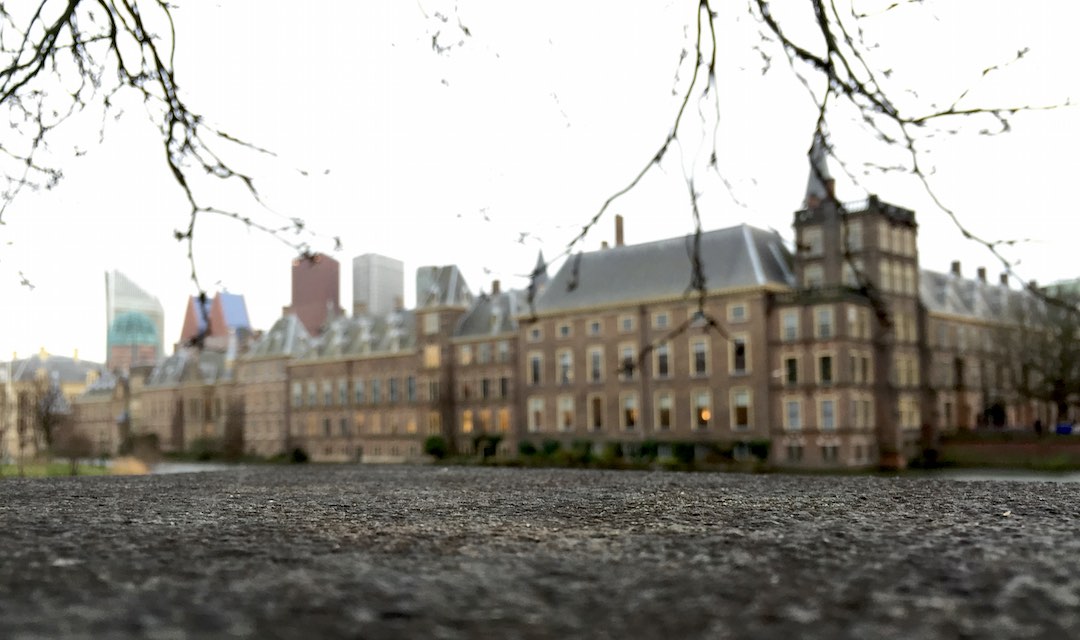 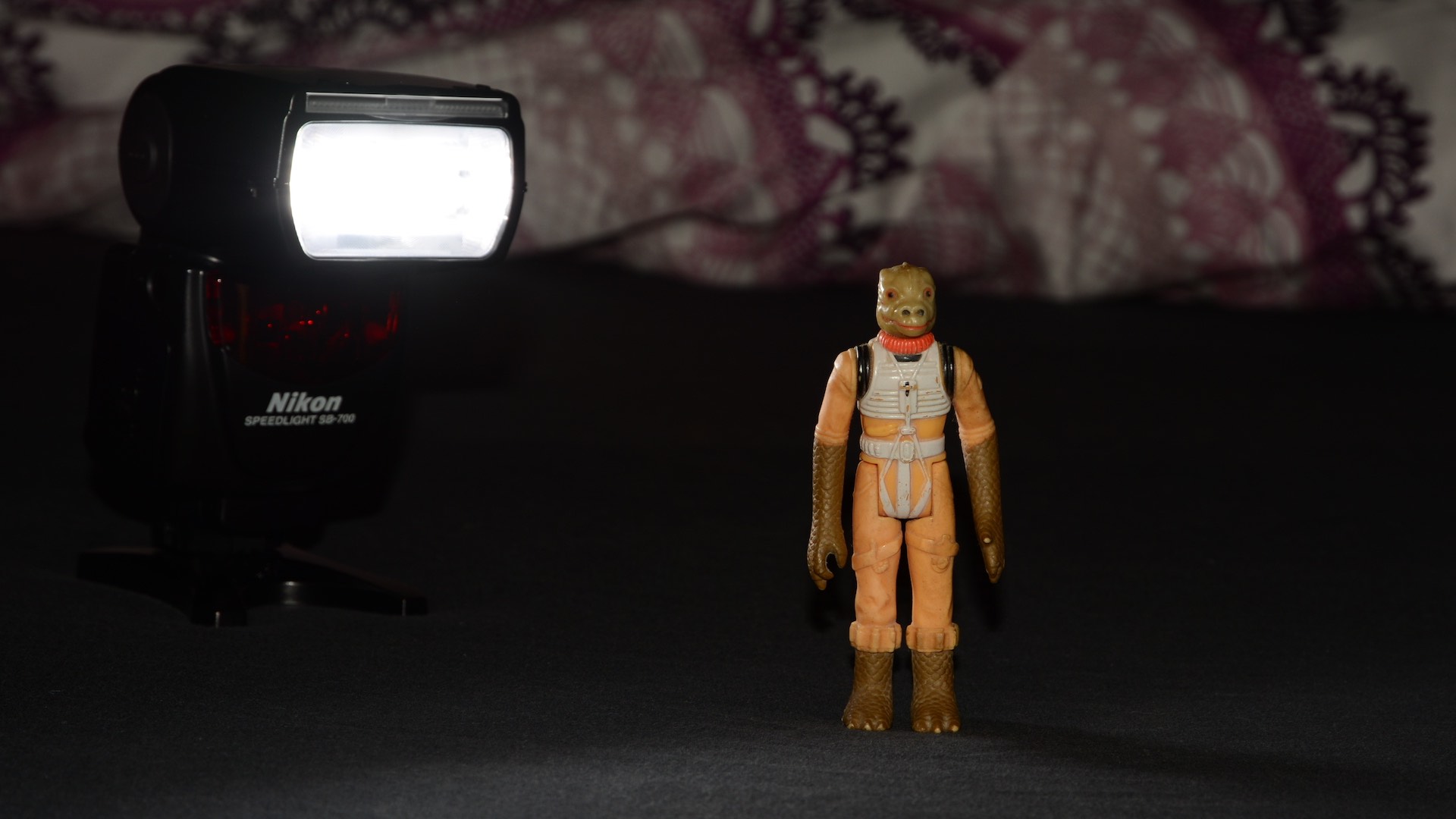 It's been a while since I wrote about photography. But I got another toy the other day, and I have a lot to say about it! So be warned, this could get a bit long. The new toy in question is a Nikon SB-700 "speedlight". What we regular people would call an external flash unit, or simply "a flash".

If you've used a camera in the past decade or two, you know the drill: half-press the shutter button and the camera focuses, then press the shutter all the way to take the photo. Should you find yourself second guessing the autofocus system, then you can flip a switch or go into a menu to turn off autofocus (AF) and manually focus (MF) using the lens' focus ring instead. With a single lens reflex camera you'll have a dot in the viewfinder that tells you AF or MF has been achieved successfully. If not, the Nikon D7100 has a couple of extra indicators next to the focus confirmation dot that tell you in which direction you need to turn the focus ring to achieve focus.

For some types of photography, such as close-up / macro or astrophotography, you may find yourself switching to autofocus and manual focus quite often. I'm here to tell you there is a better way: back button focus.

How well does vibration reduction on Nikon lenses work?

I couldn't help myself and bought yet another lens a couple of weeks ago. It's the Nikon 55-200 mm VR II. It's a small and cheap tele lens for Nikon DX digital SLRs, and I'll be talking about it some more soon. What I want to do today is look at how good the vibration reduction works.

A year and a half ago I waxed poetically about the small size and the weight of Nikon's latest collapsible version of their cheap 18-55 mm lens, as you can read in my review. However, since then I've also bought the bigger and heavier 16-85 mm lens, which covers a more convenient zoom range. And then I found out that Nikon upgraded its other cheap kit lens to be collapsible: the 55-200 mm one. So I bought that one as well. 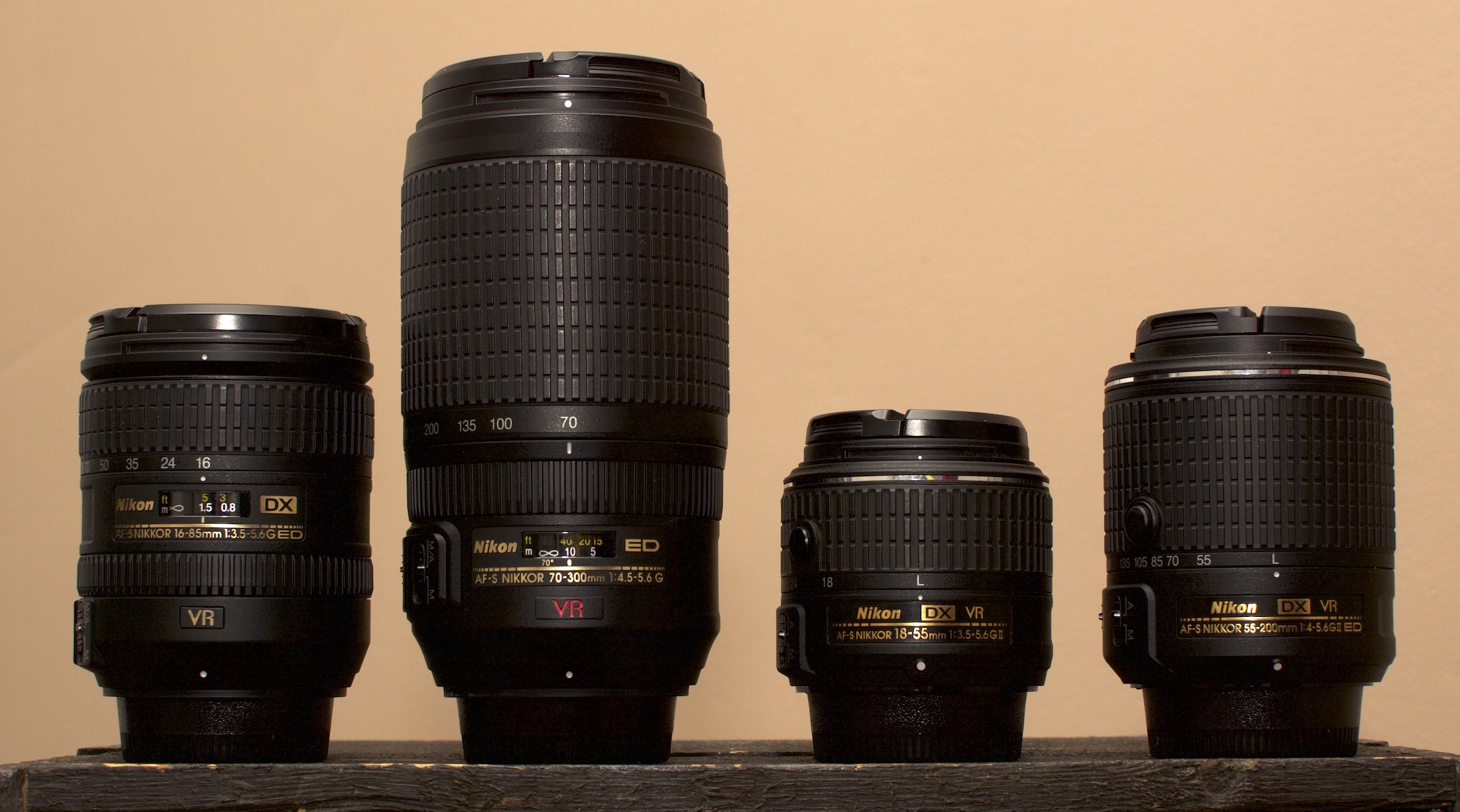